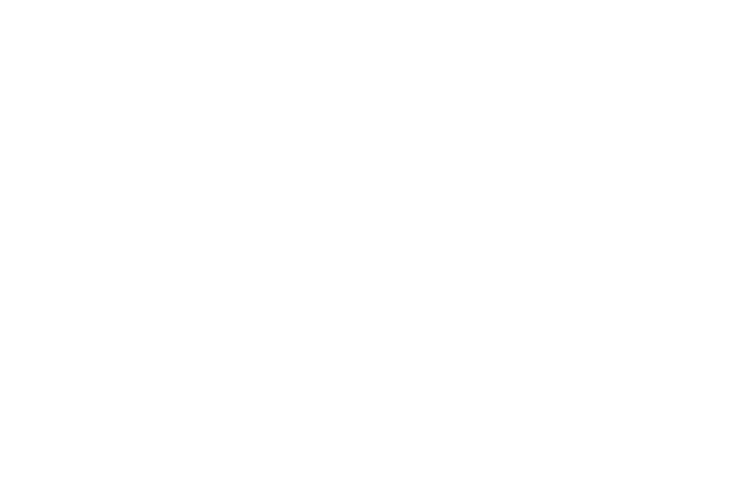 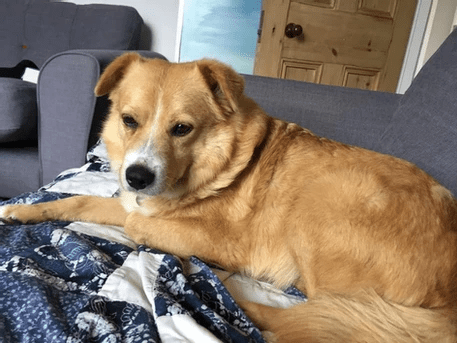 Aggression in dogs can be common, especially with rescue dogs and so if you feel you’ve tried everything with your dog, then this might help you. Healing Aggressive Behaviour In A Rescue Dog is Hugo’s story of coming to the UK from Romania, being rather a challenge to rehome, and then really coming into his own with a very heartwarming outcome.

Back in 2017, a dog fosterer named Rachel got in touch with me after hearing about the work I do with animals, as she was deeply worried about her foster dog Hugo who was termed as “aggressive”. With Rachel’s dedication, my suggestions, energy healing and something new that I tried, I can say with joy in my heart that Hugo’s behaviour drastically improved and he found his forever home, being adopted by a new “Dad”.

Rachel was pregnant with twins and Hugo’s “aggressive” behaviour was making it a challenge for her and the animal shelter to get him re-homed / adopted.

As a rescue dog from Romania, it was clear he had experienced some sort of trauma as he tended to skip doing a warning growl and go straight for a very hard nip to indicate he wasn’t happy. This could be to any friends or strangers coming to the house, or even Rachel and her husband. It was curious to watch and experience him enjoying a lovely stroke and then in a split second, show his change of mind with his nip to the hand. It was quite sad and rather a shock to hear from Rachel that a dog trainer through a leading animal shelter (not the one who she fostered him through) had said that if Hugo was in their system, he would have been put to sleep by now with this “aggression”. However, I sensed in our first session that he was fearful, and that his so-called “aggressive” behaviour was rather “defensiveness” from being a scared little boy.

By far the most incredible aspect of our work together was when I tried something new, slightly altering what I’d learnt in my training.

I have done a few Animal Communication workshops and courses where they teach you to listen to what the animal has to say. This time, I got the idea that instead of just listening, I needed to talk to Hugo. I did this in a sort of telepathic way both during sessions and any other time I felt it right in a sort of meditative state. One of the things I did was to explain to him that he is missing the step before a “bite” and that a growl is sufficient to notify us when he’s not happy with something. It was absolutely amazing with our next session to be stroking him and then notice his top lip quivering. He had never done this before so I backed off and then praised him for so delicately notifying me that he wanted the stroking to stop. I pointed it out to Rachel that he’s not even growling, that the top lip quiver is now his cue for wanting something to stop or being unhappy with something. Breakthrough!

I did energy healing each session with him relaxing, even closing his eyes. This relaxed state remained longer as we did more sessions together and I gave Rachel many suggestions and tips to implement at home. She was amazing, because her love and support for him, coupled with the healing and suggestions, is what reached the fantastic end results. It’s one thing me doing a healing, but if the family isn’t on board then the fear and anxiety could be reinforced back at home, negating a lot of the energy work I’ve done. But it’s also a multi-pronged approach. For example: to help his fear of strangers, I worked on his Brachial Major chakra that helps him interact with humans and Rachel needed to implement formal introductions with anyone entering the home. Just a couple of minutes telling Hugo who was arriving and getting the person to acknowledge Hugo, not just walk past him, giving him time to sniff their scent in the air. I remember Rachel once mentioned they had forgotten to do this when a friend arrived late for a dinner party, and Hugo launched at the friend heading down the stairs, luckily not reaching her. This emphasised the importance that these introductions held for Hugo. He needed to be acknowledged because this was his (temporary) home and he felt his role was to protect the home and his family.

After the fantastic news that Hugo had been adopted and was going to his forever home, Rachel told me that she had given my contact details to his new “Dad” in case Hugo needed a few more sessions with me. I haven’t heard from him and had wondered if he simply wasn’t into complementary therapies. However, Rachel gave me even better news: Hugo is doing incredibly well, has supported his “Dad” incredibly and simply hasn’t needed further sessions. Wow! Hugo remains in my heart and I now frequently advocate talking to animals, thanks to him.

If you’re looking for some extra support during rehabilitation for your rescue dog, click here to book an Animal Healing session. I work remotely on Zoom and so can help dogs worldwide.

A wonderful testimonial from Rachel:

“A few years ago, I fostered a very troubled dog called Hugo. He was a rescue from Romania. He’d had a terrible time. I don’t know his history but he was terrified of men, and became very aggressive to anyone carrying an umbrella. I think he associated it with a stick, probably he’d been beaten? It took time but he began to trust me and eventually my husband, but he was a handful and hard to train. He wouldn’t let anyone into our house that he didn’t know and he’d bark non-stop at our neighbours! However, I knew he had a lovely heart, I was heavily pregnant at the time with twins and we’d spend all day together where he’d sit with me and press up against my bump almost protecting my babies. When he felt safe, he was a really sweet animal but when was scared I just couldn’t calm him down and he was often aggressive to strangers. It was stressful and embarrassing. I worked with two dog trainers who helped him, but I needed more assistance on a deeper level. My friends told me about Liz and her remarkable work. We visited her every week over a few months and I know it made a difference to his confidence. Liz’s approach is very calming. For a dog who could hardly sit still, she would lie him down and work with his energies, he was quiet and relaxed the whole time. It was incredible. He would dose off and at the end of each session he seemed more at ease with the world and not on edge. Liz’s work was so calming even I would nod off. It’s hard to explain how but I know it helped. Hugo just seemed more relaxed and able to trust. Working with a rescue dog takes a lot of time and of course it’s tricky as they can’t really tell you how they are feeling. Liz enabled us to connect and help Hugo on another level. She is uniquely talented. As I was about to have twins, I had to urgently find Hugo a permanent home. I couldn’t imagine that anyone would take him as he seemed so fierce to new people. I searched and searched for many weeks with no luck. After our final session we suddenly met a man who was to become his new owner, they took to each other immediately. The timing was uncanny, a gift from the universe and one I am sure assisted by Liz’s incredible work.”